Winter adventure in the Altai region: All you need to know 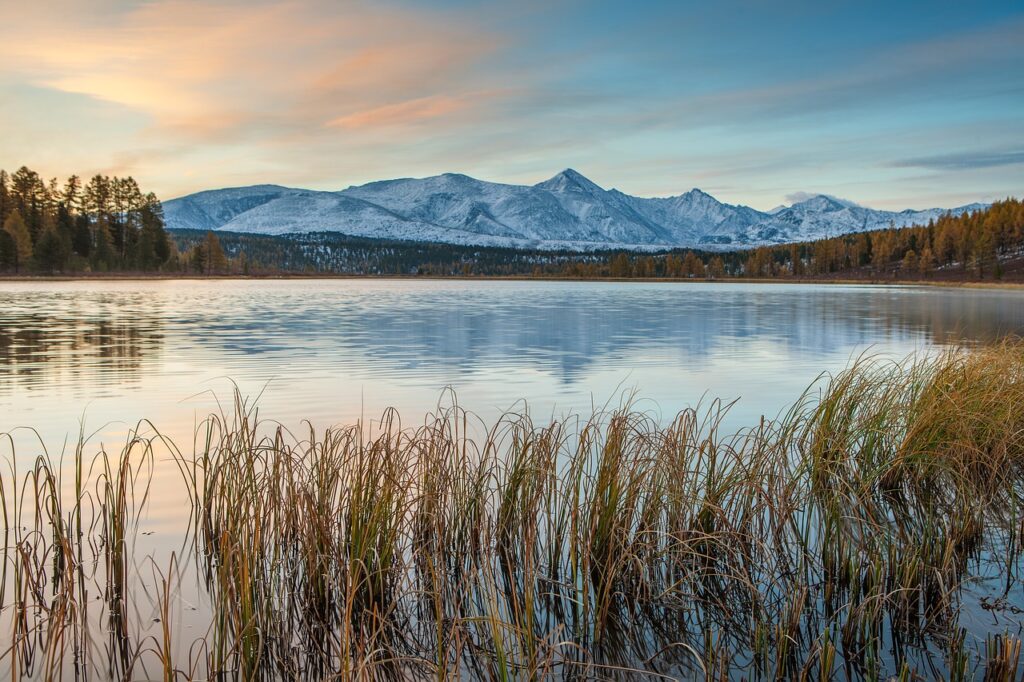 Russia is a beautiful country that offers a lot to tourists. It has some extraordinary sights – both natural and man-made – that will take your breath away. The Altai region and mountain range is magnificent, especially during the winters, so if you plan a trip there (make sure you get your Russian visa first), here’s a list of things to see and do.

The natural wonders of Altai

The Katun River with it’s gorgeous hues of blue is a sight to behold in the Altai, even during the winter when it’s covered with snow. There is an ice-free zone that constantly changes and can be confirmed with local residents.

To get here, you can drive from the town of Ust-Sema along the Chuya Highway (also known as the Russian route M52) to Chemalsky and the village of Askat.

Then there’s the magnificent Lake Teletskoye that’s hidden in the mountains and forests of the Altai region. It’s famous for being one of Russia’s coldest lakes during the summer. In winter, both the lake and the waterfall flowing into the lake freeze, but this is also a sight worth seeing. The hotels on the lake shore provide tourists with a range of interesting activities-from Alpine skiing to Siberian steam baths.

Another miracle of the Altai are the artificially excavated Highway Mountain Passes, all of which are so picturesque and awe-inspiring. Noted ones include the Belokurikha Pass, the Seminsky Pass and the Chik-Taman Pass.

A paradise for animal-lovers: whooper swans and bison

You can get to see whooper swans on Lake Svetloye from November to March. While visitors are not allowed to approach them, there are viewing platforms at various observation points. The lake and the surrounding hills are part of the Swan Game Nature Reserve. The Altai Wintering Festival is also held on the lake every December.

For animal lovers, another interesting place is the European bison farm. The animals were shipped from Belarus to Altai; in the summer months you will find them wandering the forests of Altai and in the winter, they are driven to the vast breeding grounds for feeding. Visitors are allowed to feed them and take pictures.

Here are some of the best places to ski in the region:

If you want to travel to the Altai region in winter, you must be prepared for freezing temperatures and lots of snow. The temperature at the foot of the mountain is about minus 10 degrees and colder as you go up. However, nothing feels more refreshing and warming than a pine-scented Siberian steam bath followed by Altai tea made with mountain herbs and wild berries!