How soon should you start (financially) preparing for your child’s University? 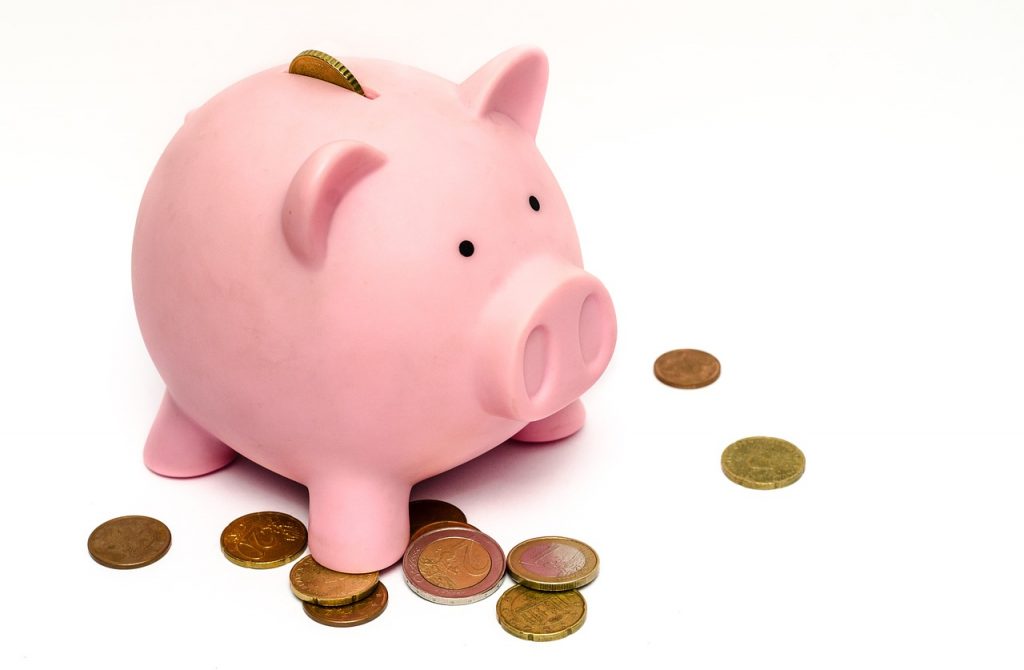 One of the joys of parenting is that everyone’s approach to it is very different. You see this in the eternal arguments about C-sections, breastfeeding, the right age to wean, how many naps a newborn should be having – and those are just the debates that occur during the first year! As time goes on, the opinions become all the more diverse, expanding further than basic care and into preparation for life. As your children grow, focus turns primarily to the university that they will attend, and – most importantly – how their education will be funded.

This debate has been highlighted over the last decade, as government provision for university students changed. The introduction of tuition fees was highly controversial, but has now been in existence for long enough for it to be considered “normal”. The fact is that it is highly likely that your child will need to pay around £9,250 per year for their studies, and this is an amount that will only increase over time. In addition to the cost of tuition, students also have to finance their accommodation and living costs.

The change from free higher education to paid-for education has led to a surge in the “university money” debate for parents. For some, this has meant starting to save for university as soon as possible, in an effort to limit the amounts their children need to borrow. On the other side of the debate, some parents are choosing to continue as normal, saving what they can, but not seeing it as a priority. Sometimes, this perspective is further influenced by a belief that student fees won’t “stick” in the UK, so there’s little point in saving for something that might never be necessary.

The key question, then, is simple: who is right? Should you begin to save even though your child isn’t even crawling yet, or should you rely on the system of student loans that is designed to meet educational costs? You can research and find more info before you make your decision.

The answer is: it depends

While parents have big differences of opinion on this topic, it is possible to formulate a suitable answer that works for everyone. Let’s sum it up simply as:

The above may sound overly simplified, but sometimes, you need to take a subject back to basics in order to determine a suitable answer. If you have the opportunity to save, then there is no harm in doing so. If legislation does change and tuition fees vanish as quickly as they were introduced, the money you save can still be used to meet the costs of the likes of Urbanest student accommodation, general living expenses, or for another purpose entirely.

However, if you would struggle to save on your current budget, that’s fine too. Often, it is simply a matter of practicality. If your budget doesn’t stretch to savings, then that’s the situation, and there’s no failure in that.

Whichever decision you make, it is also worth noting that you may be saving for a future that your child ultimately decides they don’t want to pursue. Apprenticeships, for example, are far more suitable for children who wish to enter certain trades, while some jobs will always value experience over education. It is particularly worth keeping this in mind if you experience any guilt about not saving for your pre-school-age child’s university education.