How to keep mum sane and toddler happy (a.k.a. tips for survival) 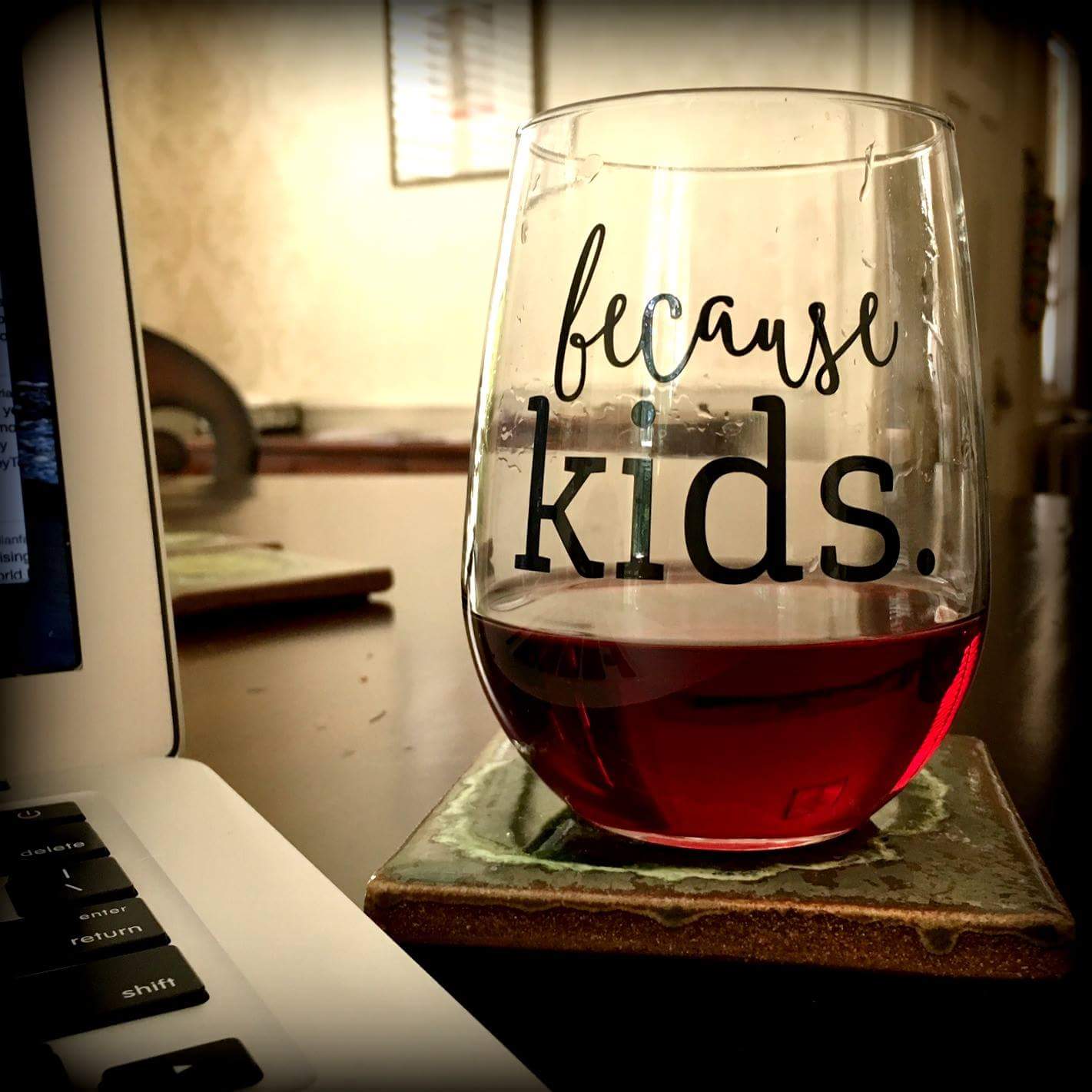 Parenting is super tough. Fun, yes. Amazing, yes. But also extremely challenging. When you are severely sleep deprived, existing on not much more than caffeine and paracetamols, and you are confronted with yet another tantrum, or a bowl of food on the floor, or a defiant toddler who refuses to tidy up the mess your house has become, it is a recipe for disaster. You will scream; toddler will scream louder. You try to appease toddler; he will have none of it. You resort to threats (the ‘I will put your Thomas Train on top of the cupboard if…’ type); he will scream EVEN LOUDER. You get the drift… So I employ a few tricks every now and then (most acquired through personal experience, some through other mums but all tried-and-tested in some way) to make the above process flow a bit more smooth. Feel free to steal a few!

Problem: Toddler doesn’t want to do whatever it is you want him to do (sleep/ leave for nursery)
Solution: Pretend your toddler’s favourite character (from the TV or a book) is also doing whatever it is you want your toddler to do
With Little Man, this works like a charm. Instead of pleading or shouting at him to do this, that or the other, I simply let him believe that Postman Pat/ Noddy/ Thomas the Train (whoever his catch of the day is), is doing the exact same thing at that exact same time. So when Little Man doesn’t want to go to nursery, I tell him Noddy is going to nursery too, so we’ll leave when Noddy leaves. A few minutes later I discreetly switch off the telly. Within seconds Little Man comes running to me saying ‘Let’s go school. Noddy gone!’
PS: This works for bedtime too! Mostly…

Problem: Toddler doesn’t want to stop seeing TV/I-pad/your phone
Solution: ‘Battery Over’ Two magical words…
TV tantrums? Your toddler doesn’t want to put the I-pad down? Or give you back your phone? An all-too-familiar scene for parents of toddlers. (Read my related post on the subject at https://talesfrommamaville.wordpress.com/2016/02/29/my-love-hate-relationship-with-the-idiot-box/). Then learn the magic mantra: Battery Over. More often than not, Little Man will not willingly stop watching TV/tablet when I tell him time’s up. Or will become this unmanageable, howling Terrible Twos toddler if I forcefully switch it off. So I simply tell him the battery is now over and it needs to be charged. Of course, I need to tactfully switch it off first, but with experience, you’ll become a pro at doing that!
Word of caution: Babies/toddlers have amazing observational powers. Especially where electronic gadgets are concerned. So don’t let them see you press the ‘on’ and ‘off’ button because once they figure it out, there’s no point in saying ‘Battery Over’!

Problem: Fussy eaters
Solution: Disguise foods
Fussy eating is almost a given when you’re a parent. Every mum has to deal with it at some point during her child’s growing up years, if not during all meals. Little Man is fortunately not too much of a trouble where food is concerned, but I do go through the occasional trying spells.
My trick is to disguise his not-so-favourite foods into his all-time-favourite/ current favourite foods. Step 1: choose a base – in Little Man’s case it’s eggs (scrambled or an omelette), mash potato or a pancake, because he loves all three – and then experiment. By experiment I mean add in the stuff YOU really want your toddler to eat. Like veggies or mashed up beans.
Other bases that could work for your fussy eater are rice (sprinkle on small bits of colourful boiled veggies), chapattis (add in veggies and make it a wholesome meal), muffins (if you enjoy baking – you can make them with wholemeal flour to keep the health quotient intact), sandwiches (you can disguise almost anything between two slices of bread cut up in cheerful shapes) or smoothies (for older toddlers) – mix in the greens with the fruits and tell your toddler it’s a delicious strawberry-banana smoothie. Spinach inside in a jiffy!

Problem: Toddler wants to do things his/her own way
Solution: Give toddler limited choices, thus giving him/her a sense of control
This is a tip I have stolen too, having read it on numerous parenting websites. And believe me, it works! Like magic. Toddlers might be little but they are still their own individuals, with a growing sense of individuality, opinions, likes and dislikes. Which is why they like to have control over the things they do/ eat/ wear etc. And when we force them to do what we want, it often leads to tantrums.
Solution: Give them choices, but make the choices be either of the two things you want them to do/eat/wear. So instead of asking ‘What would you like to eat for dinner?’, ask ‘Would you like to eat pasta with your veggies or rice?’ This way, it still gives them a sense of control while you still have the upper hand. 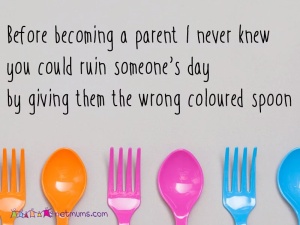